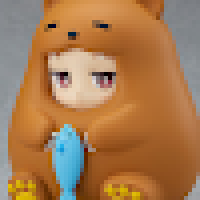 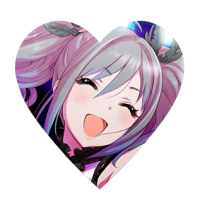 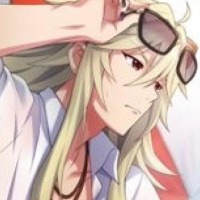 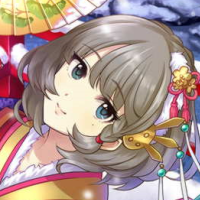 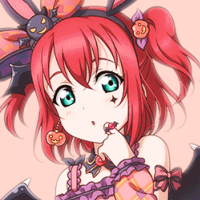 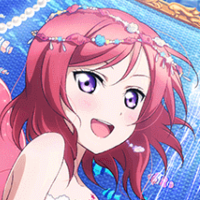 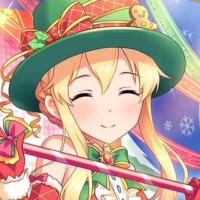 
hello everyone!! my name is steven and i've been playing deresute for about 10 months now. i'm mostly friends with people in the love live community so i hope i can make some friends here too!! ❤️