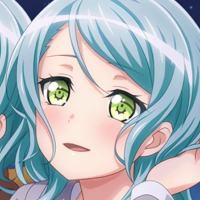 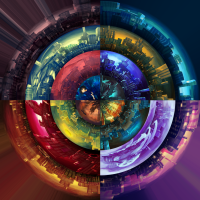 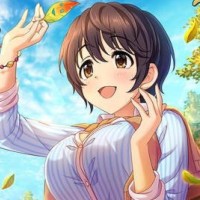 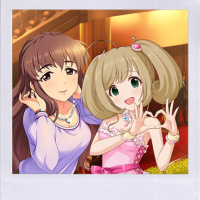 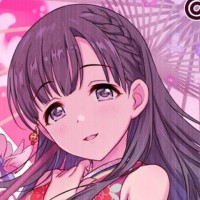 
I drew Nanami for her birthday <3 I went through many hard times this year but seeing her smile always made my day, she means the world to me!