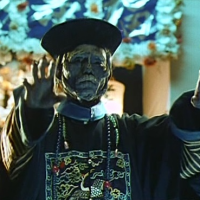 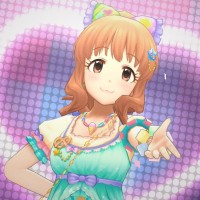 
my reason for living is them 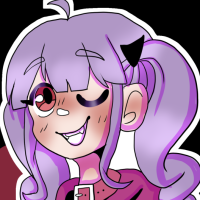 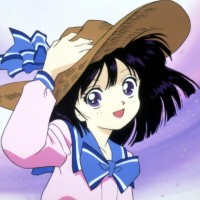 
what a day to play deresute! my main acc got banned 🥰 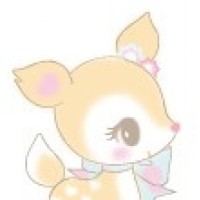 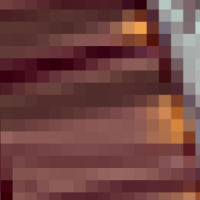 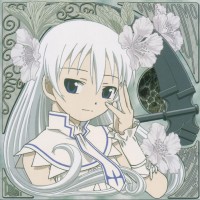 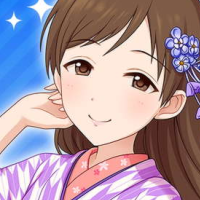 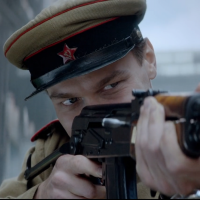 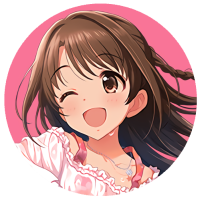