one of the cutest crab in the world 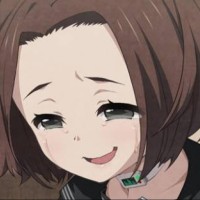 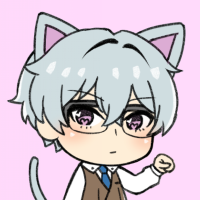 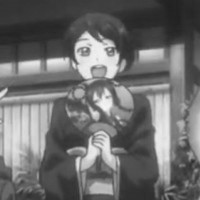 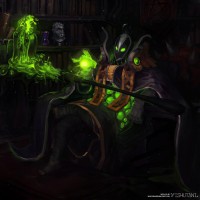 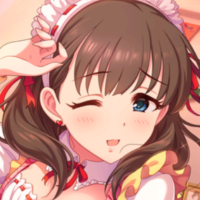 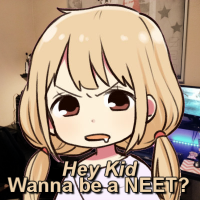