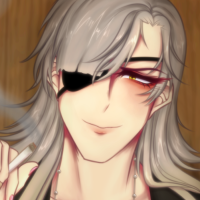 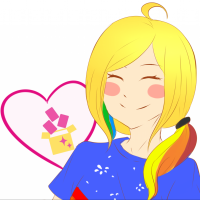 
Dammit Bamco!!! Needle Light is like a crazier version of Nothing But You to the point that I ended up spending 2.5k paid jewels just to buy the Nothing But You outfit to fit in the MV. Time for more idol hell in the event especially when the event of Mirishita also start at the same time!!!


Yo.... KIRYU-CHAN!!! Unexpected scout ticket and ended up scouting the "Dragon of Dojima" instead.. Oh wait wrong game but it's still Kiryu-chan.