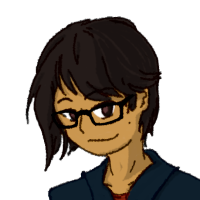 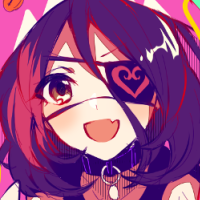 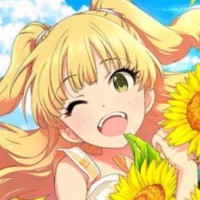 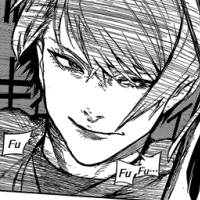 
Argh, I've recently bought the 10-roll ticket + "free" SSR, but I haven't used it yet because I don't know who to pick, and it expires in two days ;v; My only SSR is the latest Mika, so the wiser choice (I think?) would be to get a Passion one and stick to that. But then I look at the SSR pool... and I see so many cutie idols... Syuko, Frederica, Asuka, Shiki, Rika, Miku, Ranko... aaaaa what to do TwT 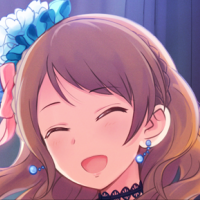 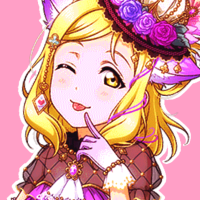 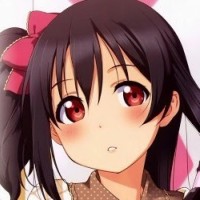