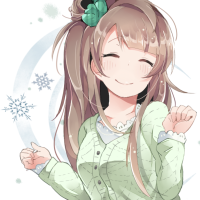 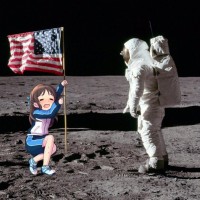 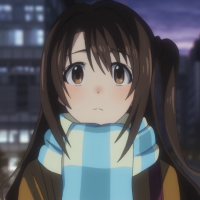 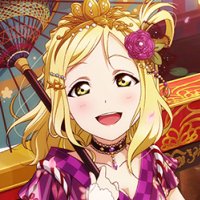 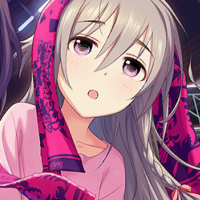 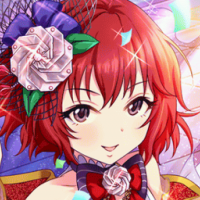 
UZUKI CAME HOME I WAS LEGITIMATELY NOT EXPECTING THIS AAAAA